I must admit, the 6D Mark II is going to be a stellar camera for still photography with improvements in pretty much every aspect, but it is confusing for Canon to release what is a relatively high-end option without significantly improved video specifications. Now, I am totally supportive of the idea that if you are serious about video you should get a dedicated video camera, but there is still a place for hybrid systems. What makes the release of the 6D Mark II problematic is that Canon seems to recognize the demand for high quality (4K) video with the release of the 5D Mark IV with optional C-Log update, but then they take a step back with the the 6D Mark II. Basically, no one knows what their actual stance is on video in their DSLRs, making it a tough sell for anyone looking to grow as new cameras are released.

I know I moved quickly over to Sony when the α7S was released because it promised both excellent stills and video that could hold up against their digital cinema cameras. Then, with the α7R II, they convinced me it was time to move over completely. I still haven’t looked back. I even spent some time with the 5D Mark IV, and if I solely relied on stills it would be an easy sell for sure. But then to have an antiquated 4K format, no 4K HDMI output, and then somewhat haphazardly adding C-Log as a paid upgrade, I can understand what Canon is trying to do. They aren’t staying competitive on specs. 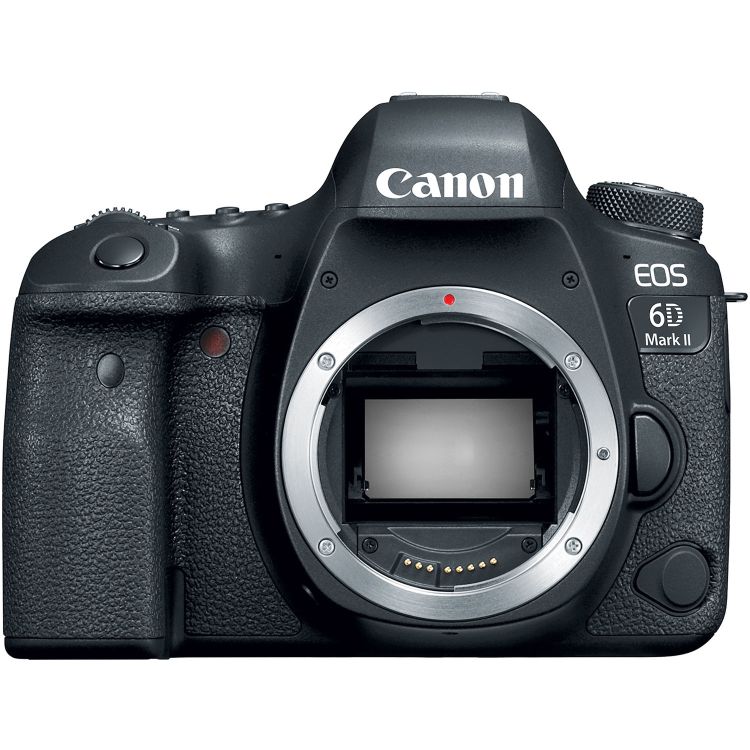 Canon certainly is not trying to take on the budget cinema segment and while they are big enough to handle any backlash from that vocal community the constant press has to be taking a toll in some regards. It also makes them seem like they are a slow-moving company that can’t keep up with the times. They can do great video too, and if we look at the just announced C200 we can have some incredible specs in an affordable package. It just makes all of us wonder if they actually know what they are doing with their DSLR line.

I hope we will get more clarity on Canon’s future plans soon, but with the 1D, 5D, and now 6D series having just been refreshed I think we are all in for the long haul.

This site uses Akismet to reduce spam. Learn how your comment data is processed.